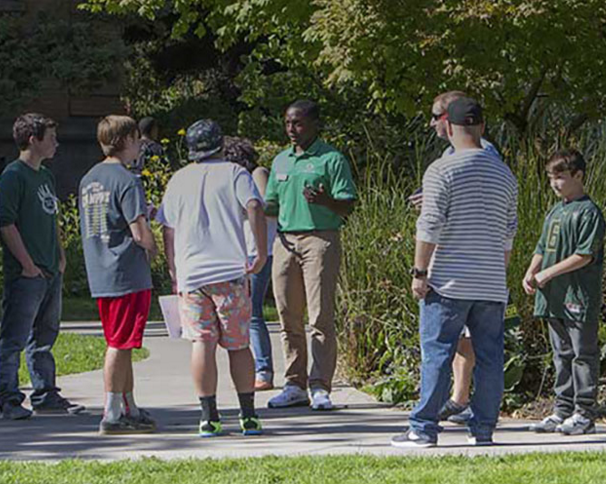 A change in funding at state colleges and universities is starting to change who makes up the student body. In-state students, even with perfect grades and impressive lists of extra-curricular activities, are being passed over in favor of out-of-state students willing to pay three times the tuition.

A scathing report last month accused the California State University system of admitting too many out-of-state students, and reducing opportunities for California residents to attend college in their own state.

When students move into states and squeeze out local students looking for an affordable education, access to the middle class, and increased opportunities—all promises of a public university – are lost.

As college costs and student debt increase, schools nationwide are looking farther and farther away to fill the student body with higher paying out-of-state students to help sustain operations.

When colleges look out of state to fund their education, they go against their mission as a public good. Tuition-dependent schools are in essence privatized, relying on students rather than public funding to provide an education.

This year, the University of Oregon’s student body is 35 percent out-of-state students and 14 percent international students. The remaining 51 percent are Oregon residents, much lower than the average of 73 percent at Oregon’s other public universities.

Twenty percent of the student body is from California alone. The school hired two full time recruiters based in California to encourage students to come to University of Oregon and pay full tuition.

Having more Californians in Eugene is not a problem – the problem, as in California, is that fewer are able to attend college in their home state. Between 2005 and 2009, the share of less lucrative Oregonians making up the freshman classes at the University of Oregon dropped from 79 percent to 59 percent.

When colleges look out of state to fund their education, they go against their mission as a public good. Tuition-dependent schools are in essence privatized, relying on students rather than public funding to provide an education.