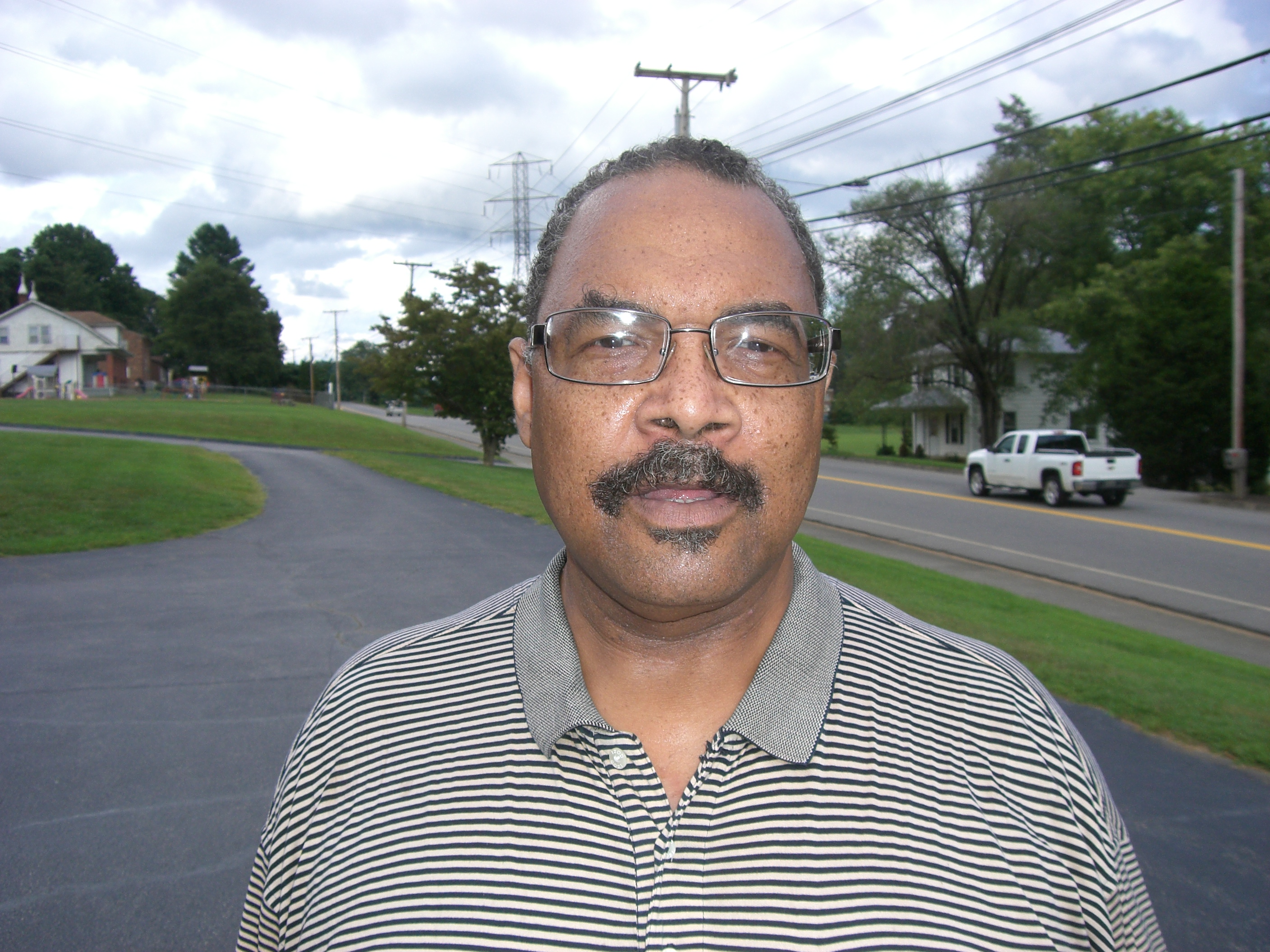 John Mahan never worried about voting, it didn’t seem important. He was young and he figured he had many years ahead of him to vote for politicians, and laws didn’t really seem to personally affect him anyway.

Then, in 1986, the young Virginia man was arrested and convicted of a felony. Mahan was finally released from prison in his 40s. And although he had regained his freedom, he had lost his right to vote.

“I never voted before I went to prison, I never thought it was important,” said Mahan, who lives in Martinsville, on the southern edge of Virginia. “I figured whoever got elected would just do whatever they wanted.”

Virginia has historically been among a dozen or so states with impossibly steep hurdles for restoring access to voting rights. The most difficult for many is the requirement to pay off all court costs, fines, and fees before the right to vote is restored.

Now that’s changing. In June, Virginia Gov. Terry McAuliffe announced that formerly incarcerated people no longer have to pay off their court costs, fines, or any restitution before their rights are restored. They’re still responsible for those debts – but they will be able to vote while paying them off.

Eliminating the requirement of paying court fines and fees is a critical step in restoring those rights, said Mahan.

In Martinsville, where he lives, the economy still struggles. Textile and furniture industries with familiar names like Fieldcrest, Stanley, and Bassett, once paid workers good wages – until the work moved overseas. Now jobs are few, and they pay less.

Finding a job and saving enough to pay fees – which often come burdened with interest – can take years.

Virginia is one of two states that grant the authority of restoring voting rights only to the governor. For decades, going to prison in Virginia meant being banned from voting until the governor restored those rights – a long and arduous process that took years to complete.

But since January 2014, Virginia has restored civil rights for more than 8,250 people. In his first 18 months in office, McAuliffe restored voting rights for more people than any previous governor during a full four-year term. Nearly 75 percent of those with restored rights have registered to vote.

At a time when some states are digging deep for new rules to disenfranchise voters, especially Black, Latino and Native people, McAuliffe’s actions stand out.

Last year, McAuliffe reduced the intimidating13-page application form requesting restoration of rights for serious offenders down to just one page.

Nearly six million Americans are unable to vote because of a past criminal conviction, according to the Brennan Center. Nationwide, 13 percent of all African-American men have lost their right to vote – seven times the national average.

To outsiders, the turn-about in Virginia may seem sudden. Yet organizers and activists in Virginia know it has been a 15-year effort, hard fought in every community, with many disappointments along the way.

Virginia Organizing, a leading group in the effort, plans to keep working toward a complete turnaround of the old laws. The goal: voting rights restored automatically upon completion of sentencing requirements. It will require a state constitutional amendment.

“That’s my dream,” said Mahan, “For a person to have their voting rights restored automatically, as soon as they are released from probation. It just makes sense.”

After leaving prison a few years ago, Mahan became active in his community – and he wanted to vote. The application process at the time was the oppressive 13-page version. It required reference letters from friends, and many months to process. It required him to pay off his legal fines before he could even begin applying.

“It was discouraging, it was too much for a person to go through, so I put it aside,” he said. Mahan eventually filled out the pages of forms and references and had his civil rights – including the right to vote – restored. It took nine months for the paperwork to be processed.

“I talk to everyone I meet about getting their voting rights restored, people at the grocery store, people at church. If we don’t vote, we don’t have a voice,” he said.

“When I go talk to the Martinsville City Council, or the Henry County Board of Supervisors, they know I vote. They know I encourage others to vote, and I think they have a tendency to listen a little closer to what I have to say,” he said.

These days, he wouldn’t think of missing an opportunity to vote.

“Every time there is an election, John Mahan will be there,” he said.