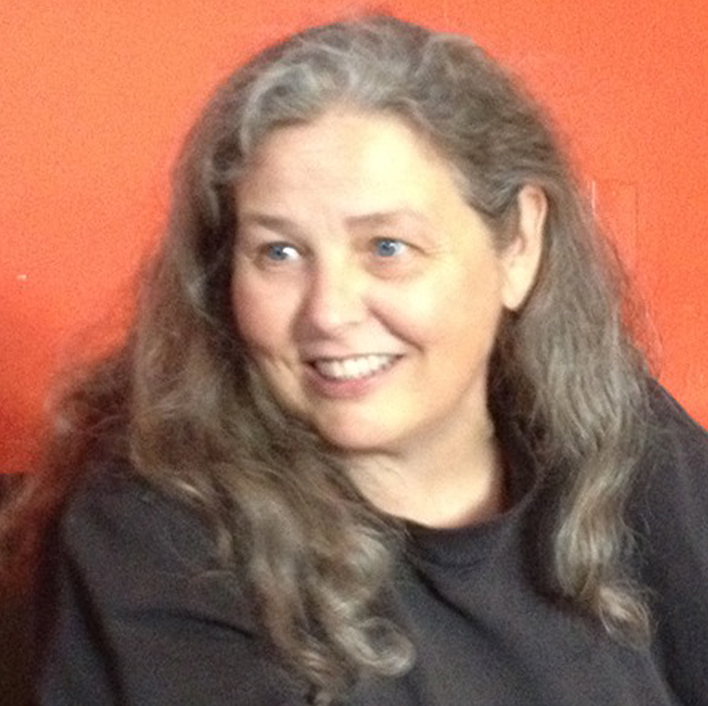 I join all of you in a sense of disappointment and outrage as I consider the changed composition of Congress after yesterday’s elections. That outrage has ignited in me a renewed determination, stronger than ever, that we must continue our fight in communities, in cities and in states where we are making a difference.

The new congressional majority has pledged to repeal the Affordable Care Act, which is bringing health coverage to millions of people. They have ignored demands to raise the minimum wage, to protect voting rights, and to pass fair immigration reform.

We must keep our eyes on justice, and continue our action in the places where it matters, where it will build and grow, fired by the fierce love in our hearts. Your work might seem like a small step on any given day, but each step is necessary in the long march toward change.

Every door-knock, every phone call, every personal contact is helping build an important and engaged supporter base for the future.

You all worked hard and you are all making a difference – that was the message we heard loud and clear in the many progressive victories we saw across the country yesterday. Our efforts are at the heart of these victories, and they are many. Here are just a few:

Now, our work together takes on even more significance and more urgency.

Together, we will be vigilant of those who threaten to take away the progress we have built.

Together, we will continue to raise the radical ideas that become tomorrow’s common sense.

Together we will push forward, creating a just society for all. 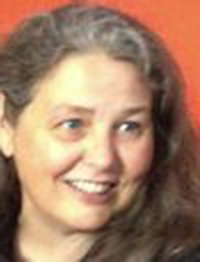