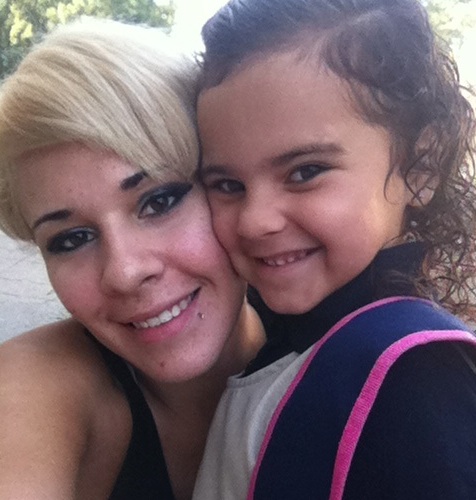 Last month, we showed just how difficult it is for working parents to afford to pay for child care and cover other living expenses. One of those other major living expenses that all workers must account for is the cost of housing and utilities.

Housing is considered affordable if it costs no more than 30 percent of a family’s income. For workers earning minimum wage, though, finding housing at 30 percent or less of their income can be impossible.

The cost of housing and utilities (including basic home phone service) for a one-bedroom apartment takes more than 50 percent of a full-time worker’s income at minimum wage in 6 of the 10 states studied in the Alliance’s 2014-2015 Job Gap Economic Prosperity Series. Housing and utilities take more than 40 percent of their income in the other 4 states. In New York City, those expenses can easily top 100 percent of a single minimum wage earner’s income.

As the National Low-Income Housing Coalition notes, “A family with one full-time worker earning the minimum wage cannot afford the local fair-market rent for a two-bedroom apartment anywhere in the United States.” That is, there is no place in the United States where the fair market rent for a two-bedroom apartment costs less than 30 percent of minimum wage earnings.

In fact, in 2012 there were only 16 available affordable units per 100 deeply low-income households who earn 15 percent or less of area median income. For these households, which include minimum wage earners, finding housing that is affordable is nearly impossible.

When rent is unaffordable, workers have few choices. Some families squeeze multiple people into a studio apartment or share a larger apartment with another family; some forego other necessities like health care or nutritious meals; and some must rely on affordable housing or other supports, if they can get in.

In our recent report, Equity in the Balance, Gaisha Velazquez, a working mom in Connecticut describes her struggle to find housing for herself and her young daughter on a low income.

“Our rent takes up almost half of our income, and we live in a pretty violent neighborhood with lower rent than some other areas,” said Velazquez. ” But it’s the best we can do right now.”

Like childcare, the high cost of housing can be an insurmountable obstacle to making ends meet for low-wage workers. Increasing wages through a higher minimum wage and investing in higher-wage industries will help more workers afford the cost of housing. Additionally, though, addressing the lack of affordable housing and overall high housing costs will help all workers be better able to make ends meet.

Over the next few months, the Alliance for a Just Society will look at some of the components that go into calculating a living wage, and show why it’s impossible to make ends meet working full-time at minimum wage. 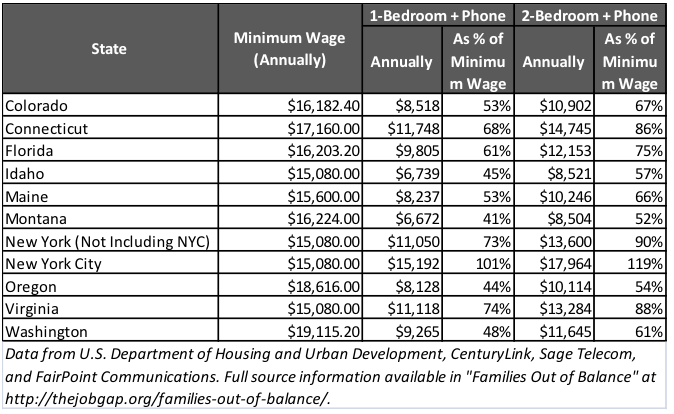