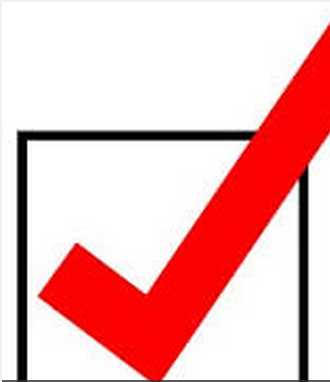 Last week, small business owners, activists, and faith leaders gathered on the steps of the Daytona Beach City Hall to announce the City of Daytona’s plan to “ban the box” and open up opportunities to all applicants by removing the criminal conviction question from city job applications.

The effort, commonly known as “ban the box” because of the box that job applicants are routinely asked to check if they have ever been convicted of a crime, was more than six months in the works.

In January members of the Main Street Alliance of Florida began meeting with city leaders, providing testimony at City Commission meetings, and placing several editorials in local and national newspapers to promote adoption of the fair chance policy.

Several City Commissioners and City officials attended the press event June 1, and voiced their commitment to a fair chance for all job applicants. They echoed the concerns of Main Street Alliance leaders, discussing the economic impact of locking previously convicted applicants out of the job market.

Jim Sexton, human resources manager for the City of Daytona Beach, told reporters that background checks would still be conducted, but they would only be done when a position had been offered.

“When the application goes to the hiring department they won’t know the applicant’s record. They will view that person the way a new-born baby views the world, without bias,” said Sexton.

Daytona Beach was the second city to ban the box in what turned out to be a huge month for supporters of fair hiring. Two weeks prior to Daytona’s announcement small business owners and faith leaders sent a letter to Orlando Mayor Buddy Dyer letting him know about their plan to bring the “ban the box” campaign to Orlando following the decision in Daytona Beach.

Before leaders could shift their full attention to Orlando, the mayor there announced his executive order to remove the criminal conviction from applications for city jobs.

Orlando’s decision now means that four of the five most populated cities in Florida have passed policies that reduce barriers to employment for people with prior convictions.

Miami is the only remaining major city that does not have a policy in place, providing an ideal next step for the Main Street Alliance of Florida leaders and their allies.