As I stood on the West Lawn of the Capitol this afternoon listening to Dolores Huerta, an idol of mine, I felt like I was experiencing the making of 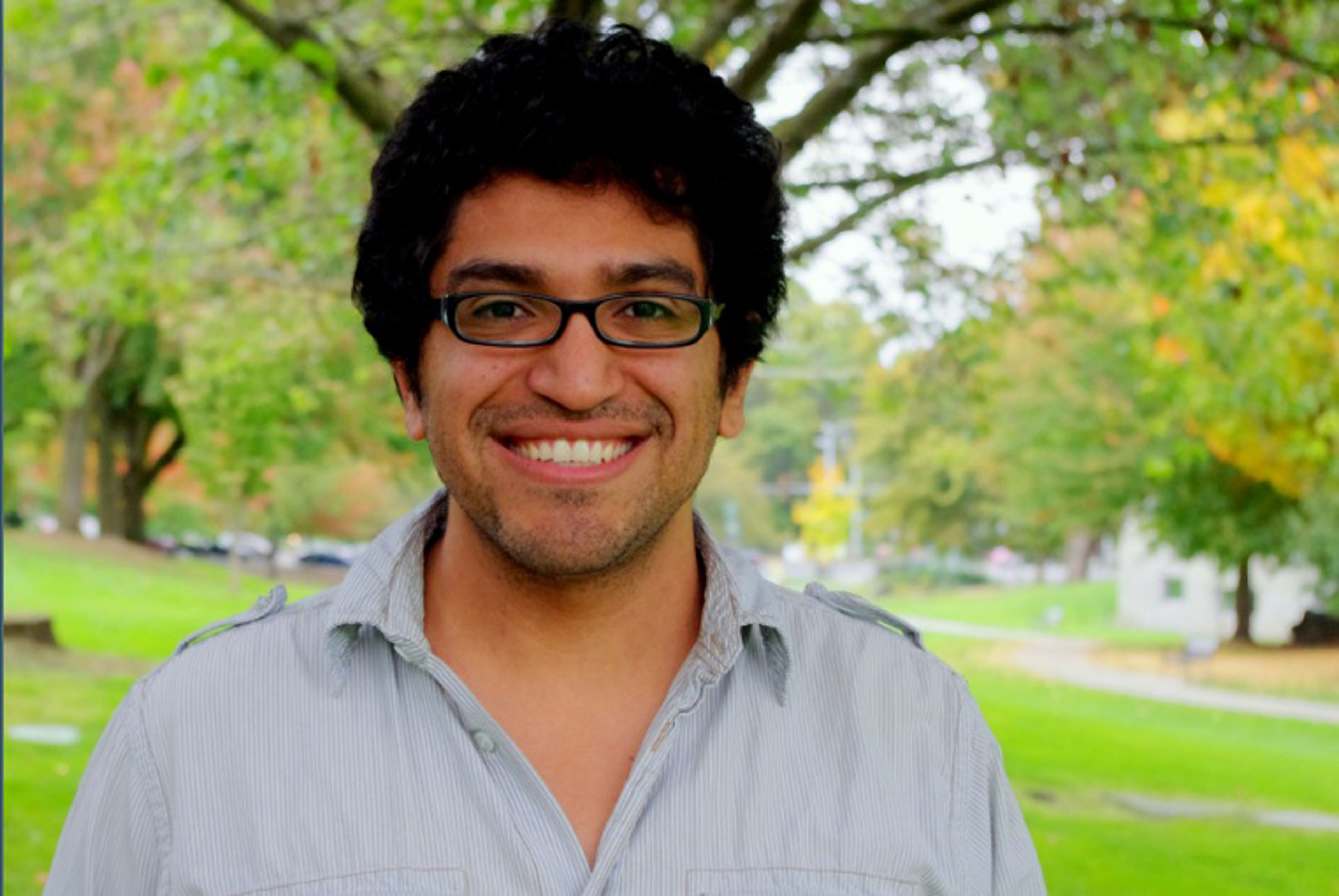 history. In the midst of her powerful speech I took a moment to observe those around me. I looked around at the thousands of faces surrounding me—a mix of gender, age, and ethnicity but all standing with pride, their eyes filled with an unwavering sense of determination. No longer would they be paralyzed from frustration or fear.

The rally where Huerta is giving her speech comes at the end of a full day of lobbying—the largest lobby day Congress has ever experienced. Over 5,000 people from 30 states journeyed to Washington D.C. to take part in a day of action and rally for immigration reform. This day of action was organized by a coalition of immigrant rights organizations known as the Fair Immigration Reform Movement (FIRM). Together we came to Washington to demand that the inevitable immigration reform package include inclusive pathways to citizenship and prioritize keeping families together.

This morning I, along with the six other members of the Idaho delegation, held meetings with our two Republican Senators—Senator Crapo and Senator Risch and discussed their support for various aspects of a likely comprehensive immigration reform package. [Some feeling about how the meetings went, or their positions] Next, we joined in a demonstration in front of the Department of Homeland Security to demand an end to the senseless deportations that are ripping families apart. Finally we joined up with the rest of the groups for the culminating event, the Rally for Citizenship. Today marks the anniversary of the largest immigration rally in history, which occurred on April 10th, 2006.

Representative Raul Labrador, a member of our Idaho Congressional delegation, and one of the leading Republican leaders working on an immigration reform bill in the House of Representatives, has made his position against legislation with a path to citizenship clear. He prefers giving undocumented immigrants a legal working status but holds citizenship out in a distant future.

A distant future? is a hollow future for many people who have spent 20 years to gain citizenship. Just recently the Billings Gazette met with and published a story of Amy Aguirre in Billings Montana. She stood today with her congressional delegates and spoke her and her husband’s truth.

( photo on Right. Senator Baucus, Congressman Daines, Amy, Yanet, Senator Tester)and spoke up for her husband, her family, and the friends around her. 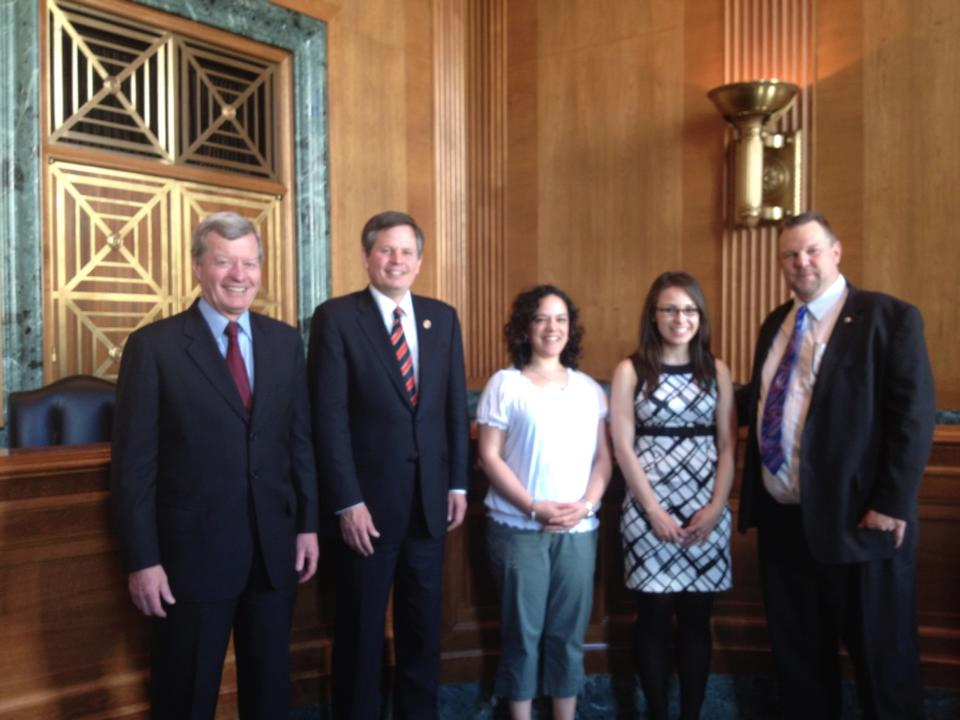 And for the extreme opposition to our fight I feel the need to say this, “any policy that doesn’t include access to citizenship would mean that Congress affirmatively and intentionally institutionalizes a permanent sub-class of non-citizens and sets a callous message not heard for over a century in this country:

“You are good enough to cook for us, clean for us and take care of our children, but even if you’ve lived here for over a decade, even if your children were born here you can’t become one of us, vote, or be truly equal under the law.”

But I am holding on to the pride and determination of my compatriots on this historic day. In front of me was Dolores Huerta leading us in chants of “The Time is Now!” and “We Can’t Wait!”.

I am struck by my sense of connection to excluded and marginalized groups, millions of people that have congregated in this very spot over the last 150 years, visionaries of what this country could be, and should be. We too were making our voices heard and demanding that our American Democracy live up to its own ideals– and create true pathways to citizenship us to fully participate. 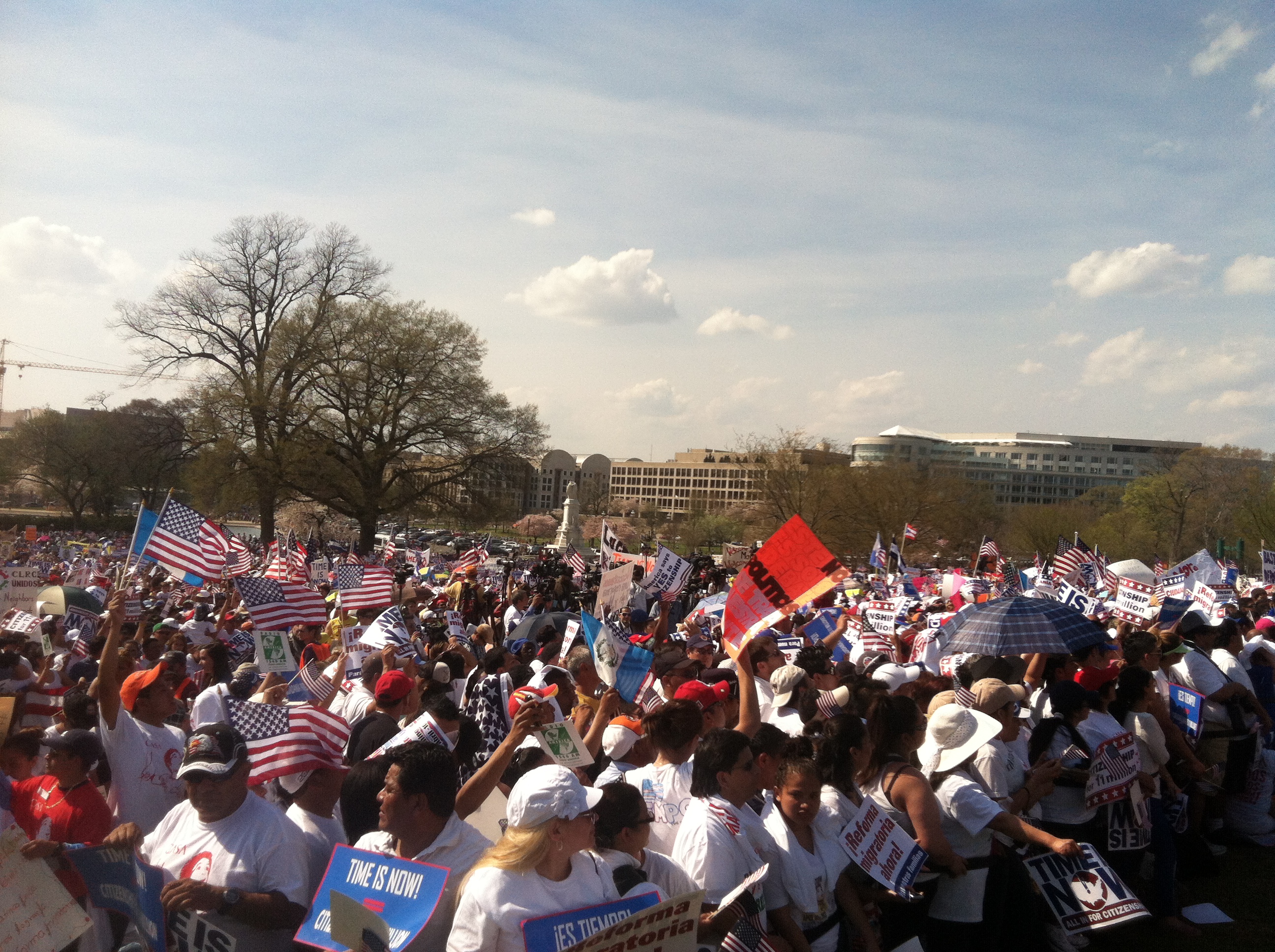