Over the course of our nation’s history, immigrants have traditionally moved to some of the U.S.’s largest cities consolidating the perception that immigration is an urban concern. But the truth is in the latter part of the twentieth century, immigrants have been moving to rural towns. And like waves of immigrants before them they are shaping and revitalizing communities they join.

“I’m probably the last guy you’d expect to see pushing for immigration reform. But the fact is, rural towns across America need immigration reform the most. Past generations of immigrants built rural America; new generations are revitalizing it,” said John Bechtel, mayor of Wilder, Idaho – population 1,533. 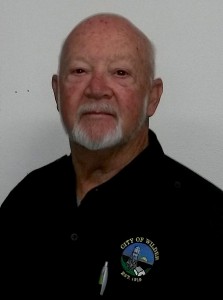 But in fact, Mayor Bechtel’s not alone in his thinking. Many people from different backgrounds across rural and small town America tell us that we need to move beyond immigration politics and start building and sustaining what’s really at stake: the very heart of our country.

Many small town leaders are speaking up to share a new perspective. Newcomers to their communities are contributing their labor, building new business, paying taxes, sending their children to school and joining churches and civic organizations.

Steve Nawocki, Councilman in Pueblo, Colo., says “what better way is there for us to retire in peace than to build a strong workforce of taxpayers, of people contributing to Social Security – by creating a pathway to citizenship for 11 million people already working hard here?”

Immigration policy has become a Main Street concern. Immigrant families are the consumers who are spending their earnings in local stores. 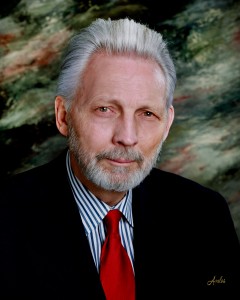 But the issue for others moves beyond rebuilding the economy to building their families.

Peter Tofalvi, co-owner and CEO of Abacus Energy Solutions in Beaverton, OR states that “our country’s out-dated immigration laws caused me to spend a grueling three and half years separated from my wife, herself an immigrant and former Fulbright Fellow who earned her Ph.d here in Oregon.

“Our time spent apart, during the end of her childbearing years, may have robbed us of the dream of having children together,” he said.

Our businesses, our communities, and the very fabric America’s most cherished institution, the family, are succumbing to the perils of our broken immigration system. As a nation, we must envision the country we seek to build – then create it.

We must grow our future together, a future that is welcoming, caring, and encourages the best in all of us.