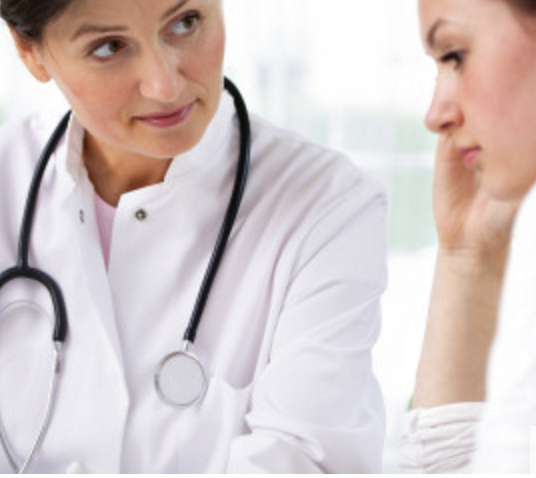 A 14-year-old girl accompanies her Somali-speaking father to his medical appointment. Because the clinic doesn’t provide an interpreter, the girl has to inform her own father than he has been diagnosed with cancer. She remains his interpreter through eight years of treatment, sometimes hiding information to protect him from the bad news.

A group of Spanish-speaking farmworkers enters a pesticide-laden field and soon, sickened and vomiting, must rush to the hospital. No medical interpreters are provided, and one of the farmworkers must handle communications between her coworkers and health care providers – while she is suffering from her own symptoms.

A Vietnamese-speaking woman is admitted to the hospital. When doctors or nurses need to talk with her, they call in an orderly with no training as an interpreter and no familiarity with medical terminology.

Cases like these are far from isolated. Every day, children, other relatives, friends, and even untrained hospital staff are asked to step in to do a job only competent, professional medical interpreters should be performing.

These institutions should be meeting their obligations. But it’s also long past time to require insurance companies to make medical interpretation available just as they cover exams, prescription drugs, and other health care essentials.

So far, we’re not holding insurers to that kind of requirement.

As we continue transforming our health care system through the Affordable Care Act (ACA), we need to incorporate professional medical interpretation into those efforts. The federal government should require insurance companies to make medical interpretation available to all patients who need and want it in their course of care.

Ample research shows that medical interpretation is a necessary component of health care for people with limited English. Without proper interpretation, doctors can misunderstand patient complaints, inaccurately diagnose their conditions, and prescribe inappropriate treatments. Patients receive medications but may not know how to take them.

The ACA gives us new tools for holding insurers and providers to their language services responsibilities. We need to do a better job of using all of these tools.

In early September, the federal Department of Health and Human Services (HHS) proposed long-awaited rules to implement the ACA’s ban on discrimination in health care, including discrimination faced by patients with limited English proficiency.

The proposed rules make it clear that oral interpretation is key to combatting that discrimination. They also establish that the new anti-discrimination rules apply to health insurers offering coverage through the ACA. And they require entities covered by the rules to make sure they’re relying on qualified interpreters.

With this language, HHS is building on longstanding civil rights law recognizing people’s right to oral interpretation. But HHS is also building on a history in which that right has been violated, again and again, with violators abetted by inadequate enforcement mechanisms. Patients still are receiving substandard care because of the language they speak.

In a health system increasingly concerned about quality, insurers should make sure all their patients are receiving good health care.

There’s precedent for requiring insurers to step up. Under California’s SB 853, insurers must provide language services at all access points, including the doctor’s office. And, in many states, Medicaid pays for interpretation to help make sure providers are offering it.

If Medicaid programs can cover medical interpretation, so can private insurers. The federal government shouldn’t be letting insurers off the hook while also letting them collect premiums. Patients with limited English have a right to quality health care – and we need to make sure they’re getting it.