Q: When so many African Americans are brutalized and murdered by the police, how do you explain the powerful wave of anger sparked by the death of George Floyd?

I think there is always a breaking point for oppression. We have reached the breaking point. Black people have learned to live with the outrage, with constant harassment, jail, and death. Often times the police killings are localized and isolated. They don’t make it to the national consciousness. The first time that reality changed was with the Rodney King beating in 1992. Black people knew the experience of police harassment and brutality, but to millions of Americans, it could be ignored or dismissed. Then suddenly it was on camera. Then as now, we assumed the evidence of police crimes on tape would lead to justice. When they didn’t in the case of Rodney King, Los Angeles erupted. Now, nearly 30 years later the killing of George Floyd has ignited the anger of the whole country in an unprecedented way.

END_OF_DOCUMENT_TOKEN_TO_BE_REPLACED

The photos of thousands of Wisconsin voters wearing masks and socially distancing while lining up to vote in last month’s primary election is one of the starkest images of the current pandemic. The image also embodies one of the main questions for the United States in the months to come: How will COVID-19 impact the November elections?

Can our movements create new openings in this moment to expand the electorate and make voting rights a public good? Or will the crisis further isolate communities that have historically been barred from access to electoral and governing power? Is now the time to redefine voting rights as a public good instead of a narrow privilege?

END_OF_DOCUMENT_TOKEN_TO_BE_REPLACED 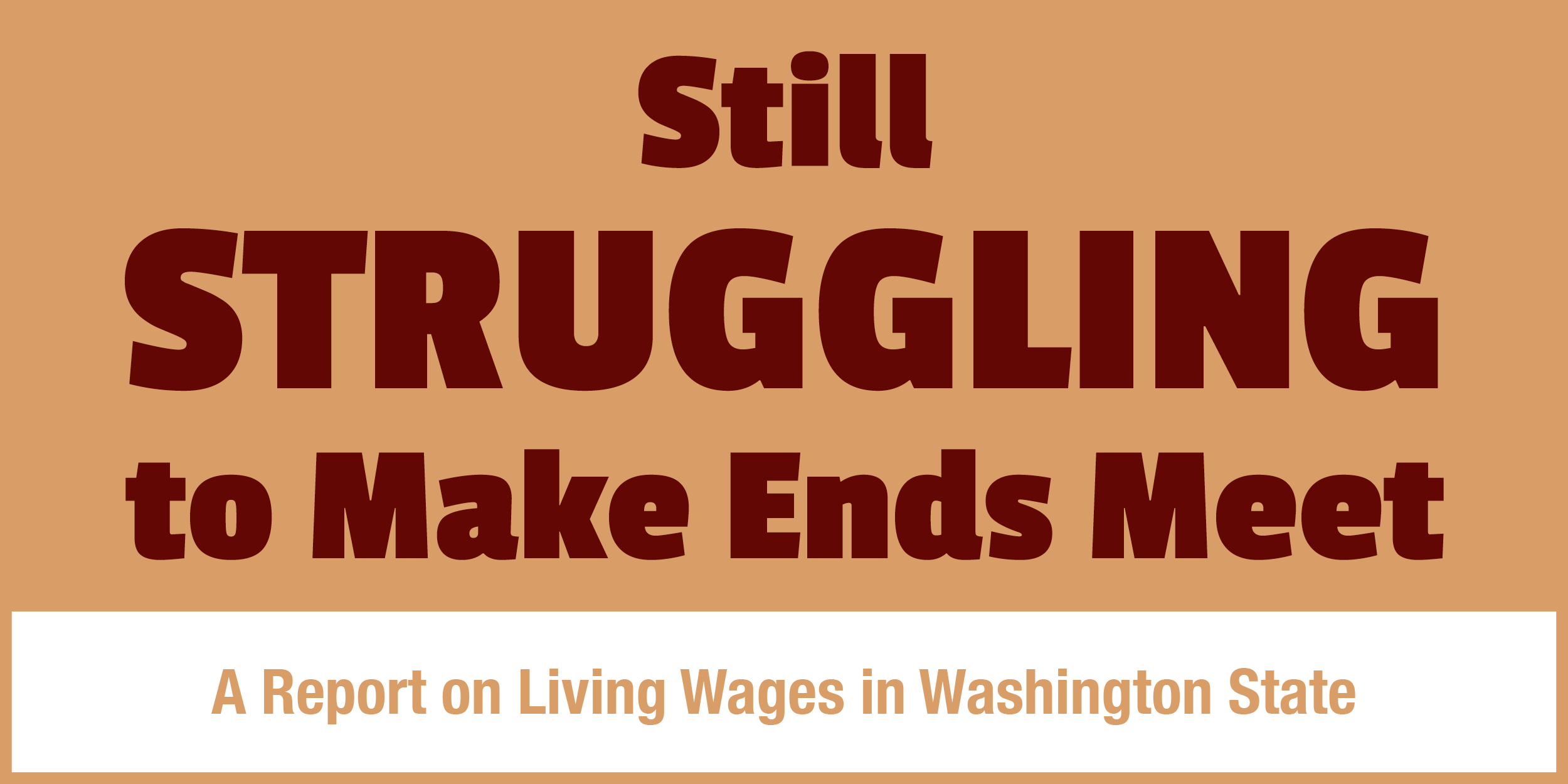 Workers across the country face difficulties making ends meet; the same is true in Washington State. Two years ago, in an attempt to help the minimum wage keep pace with increased cost of living, voters in Washington State approved Initiative 1433. While that provided a much-need- ed boost to the state’s minimum wage, workers and their families continue to struggle with a wage that doesn’t allow them to meet all of their needs.

END_OF_DOCUMENT_TOKEN_TO_BE_REPLACED

It’s Shark Week! While ocean going sharks will be in the spotlight, it’s the predatory payday loan sharks that are the real danger in our neighborhoods.

This year, we’ve got a chance to build a lifeboat to keep our families out of harm’s way with new proposed rules from the Consumer Financial Protection Bureau. The only problem is that the boat is full of holes, and a leaky boat won’t keep the loan sharks at bay.

END_OF_DOCUMENT_TOKEN_TO_BE_REPLACED

On June 2, in Kansas City, MO the Consumer Financial Protection Bureau (CFPB) will finally release their proposed rules for the payday loan industry. We’ve been fighting for this day for years and are thrilled it’s arrived. But this isn’t the end of the fight. It’s another beginning.

Community and faith leaders from across the country will be moving to action on June 2, in Kansas City and at home, to make our voices heard. We need a strong rule that shuts down the payday debt trap once and for all and we’re going to fight to make sure we get it. Join us by making a comment to the CFPB in support of a strong rule!

END_OF_DOCUMENT_TOKEN_TO_BE_REPLACED

This opinion piece by Libero Della Piana was written for OtherWords and appeared in Truthout.

At 36, Marcus White has spent half of his life in prison. Today he’s no longer behind bars, but now he’s imprisoned by something else: debt.

When White was sentenced, he was saddled with $5,800 in criminal fines and fees. By the time he was released, he was stunned to learn that with interest, his debt had grown to $15,000 — and continues to grow even now.

That debt isn’t just a drag on White’s finances. It’s a drag on his right to vote.

White’s not alone. More than 50 years after the 24th Amendment made poll taxes unconstitutional in the United States, formerly incarcerated people in at least 30 states are still barred from voting because they’re unable to fully pay their court-related fines and fees. END_OF_DOCUMENT_TOKEN_TO_BE_REPLACED

Today the Supreme Court is hearing arguments in United States v. Texas, the case that will decide whether President Obama’s 2014 executive actions on immigration were constitutional.

What’s at stake? Millions of immigrants and their families could see relief and move forward with their lives free from the fear of deportation if the Supreme Court shows moral leadership and allows the President’s immigration actions to go ahead. END_OF_DOCUMENT_TOKEN_TO_BE_REPLACED

END_OF_DOCUMENT_TOKEN_TO_BE_REPLACED

A change in funding at state colleges and universities is starting to change who makes up the student body. In-state students, even with perfect grades and impressive lists of extra-curricular activities, are being passed over in favor of out-of-state students willing to pay three times the tuition.

A scathing report last month accused the California State University system of admitting too many out-of-state students, and reducing opportunities for California residents to attend college in their own state.