This is part thirteen in a series of posts that will explore some of the leading organizations from around the country that are engaged in unearthing and combating the influence of money in the political process.

In a state known for excess and wealth that does not extend to most of its residents, the Progressive Leadership Alliance of Nevada (PLAN) dug up the dirt on political campaign contributions. PLAN published three reports, one of which they titled the “Jackpot Report,” because they had found a stash of money politicians had been hiding from public record. 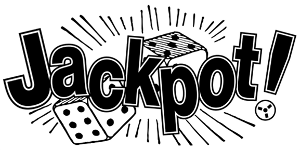