OHEA’s mission states that they will work “ to improve the well-being and prosperity for all Oregonians through leadership development and policy advocacy that addresses the root causes of health disparities.”  Andrew Riley, Public Policy Director at CIO, says that OHEA represents one of his organization’s most core values.

“Our participation in OHEA is about one of Center for Intercultural Organizing’s basic principles: everyone deserves good health,” said Riley. “Unfortunately, study after study shows that we haven’t done enough to ensure that’s true for communities of color, immigrants, and refugees. We’re excited about OHEA’s work, because it will shed light on the experiences of our communities, build awareness of Oregon’s increasing diversity in the Legislature, and give us a chance to create a common agenda to advance equity. We look forward to leveraging our alliance to make sure the Legislature has health equity and racial justice at the top of its priority list.”

More than 150 community members attended the coalition event at the Irvington Covenant Church in Northeast Portland, including a number of elected officials who all publicly pledged to support the mission of the alliance and their legislative agenda: Multnomah County Commissioner Loretta Smith and Oregon State Representatives Alissa Keny-Guyer, Michael Dembrow, and Lew Frederick. 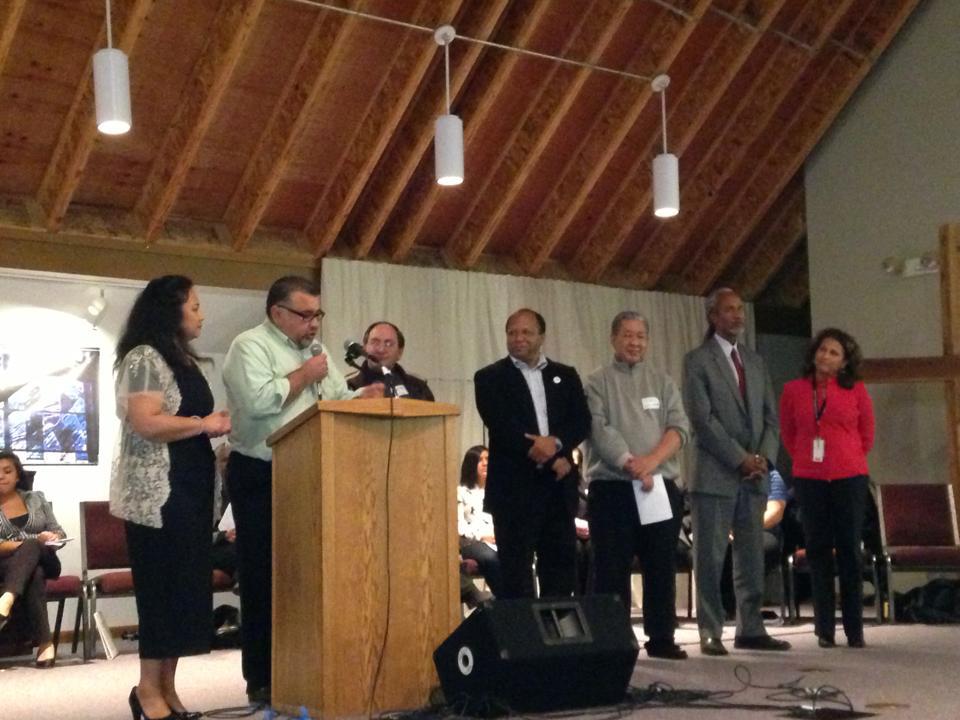